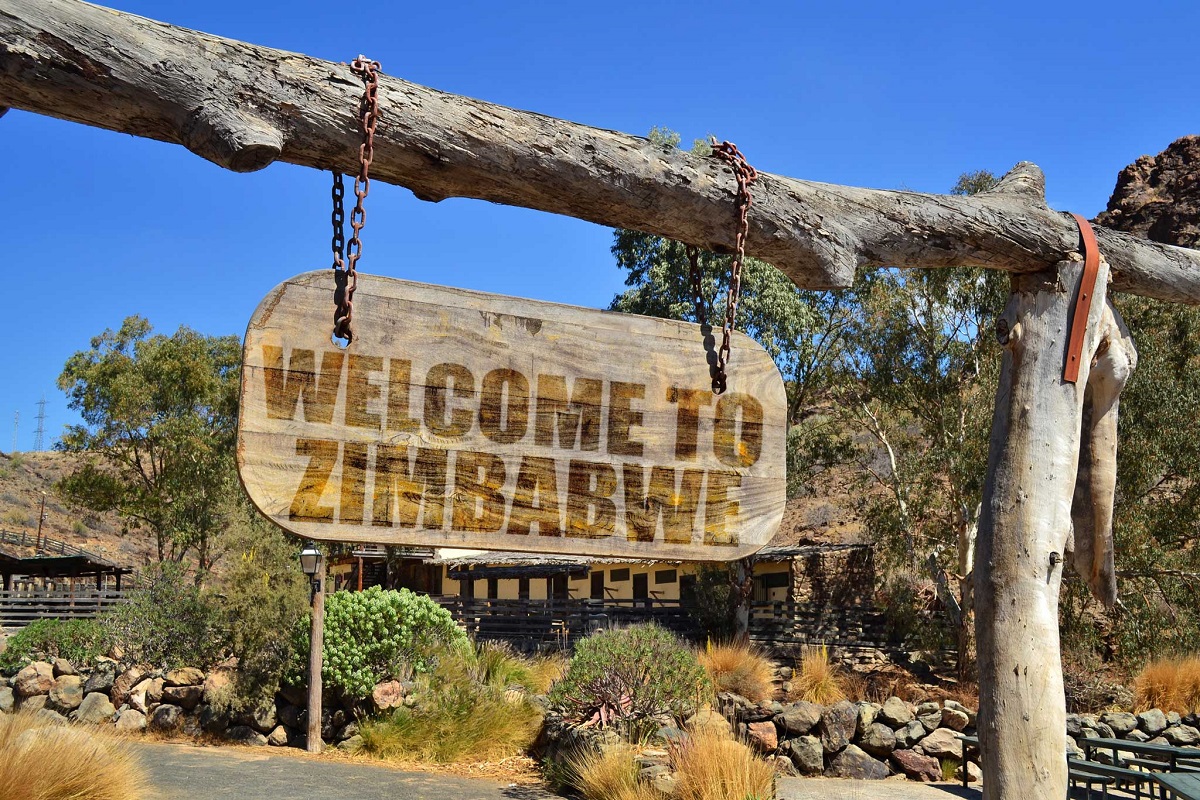 LEADING global business and financial media group, Bloomberg, has listed Zimbabwe among the top 24 destinations to visit this year despite widespread negative publicity from foreign media.

The listing was based on views of a “network of in-the-know editors and global correspondents” with regards to inspiring spots that will be particularly enticing this year.

There was no clarification if the list follows any particular order.

Zimbabwe is endowed with both natural and man-made attractions such as the Mighty Victoria Falls, Matopo Hills, Great Zimbabwe Monuments and wildlife at Hwange, Zambezi, Mana Pools and Gonarezhou National Parks among others.

“It’s a wonder, so many travellers never make it past Victoria Falls when some of Africa’s biggest concentrations of wildlife, most qualified guides and best all-around values are just beyond its roaring depths,” wrote the financial group on its website.

It stated that the best time to visit Zimbabwe is between June and November when wildlife visit Zambezi River especially Mana Pools to drink water.

The Bloomberg endorsement of Zimbabwe as a tourist destination of choice comes after numerous similar endorsements. 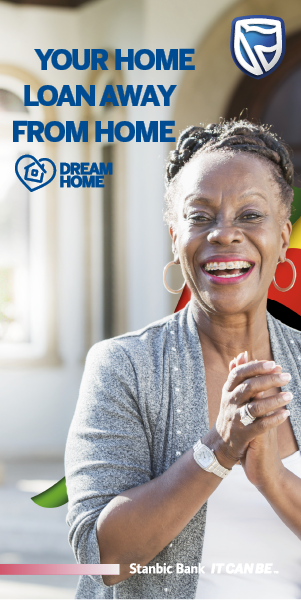